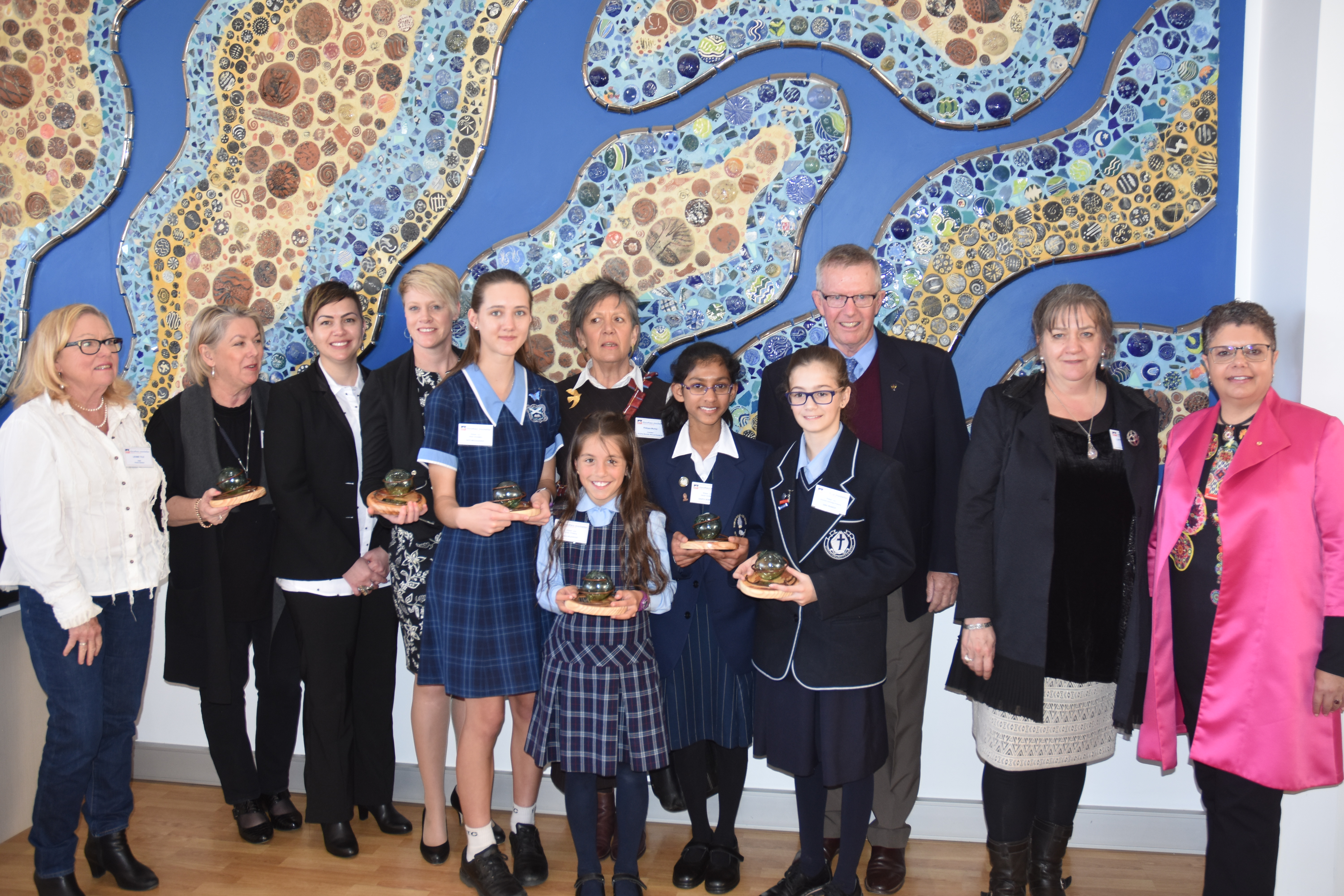 Winners and runners-up for the 2017 Dorothea Mackellar Poetry Awards were announced at our National Presentation Ceremony.

The Ceremony, which was held at the Civic Theatre, Gunnedah on Friday the 1st of September, was attended by students from all over Australia. The much-anticipated event was well-attended, with special guests Member for Parkes, Mark Coulton, awards patron The Hon Margaret White, and guest speaker, Deborah Cheetham of Short Black Opera.

“Their entries were of such a high standard that it’s obvious that there is a great love of language and a great love of bringing it to the classroom,” judge Leonie Tyle said.

There were a number of musical items throughout the ceremony, with the St Mary’s College stage band, led by teacher Emma Kersley and fronted by young talent Sara Dear, providing entertainment. Local students who had worked with Deborah Cheetham as part of Short Black Opera's workshops also performed, bringing Dorothea Mackellar’s famous poem My Country to life with music and song.

The day was thoroughly enjoyed by all who attended. You can see the winning poems published on our website. 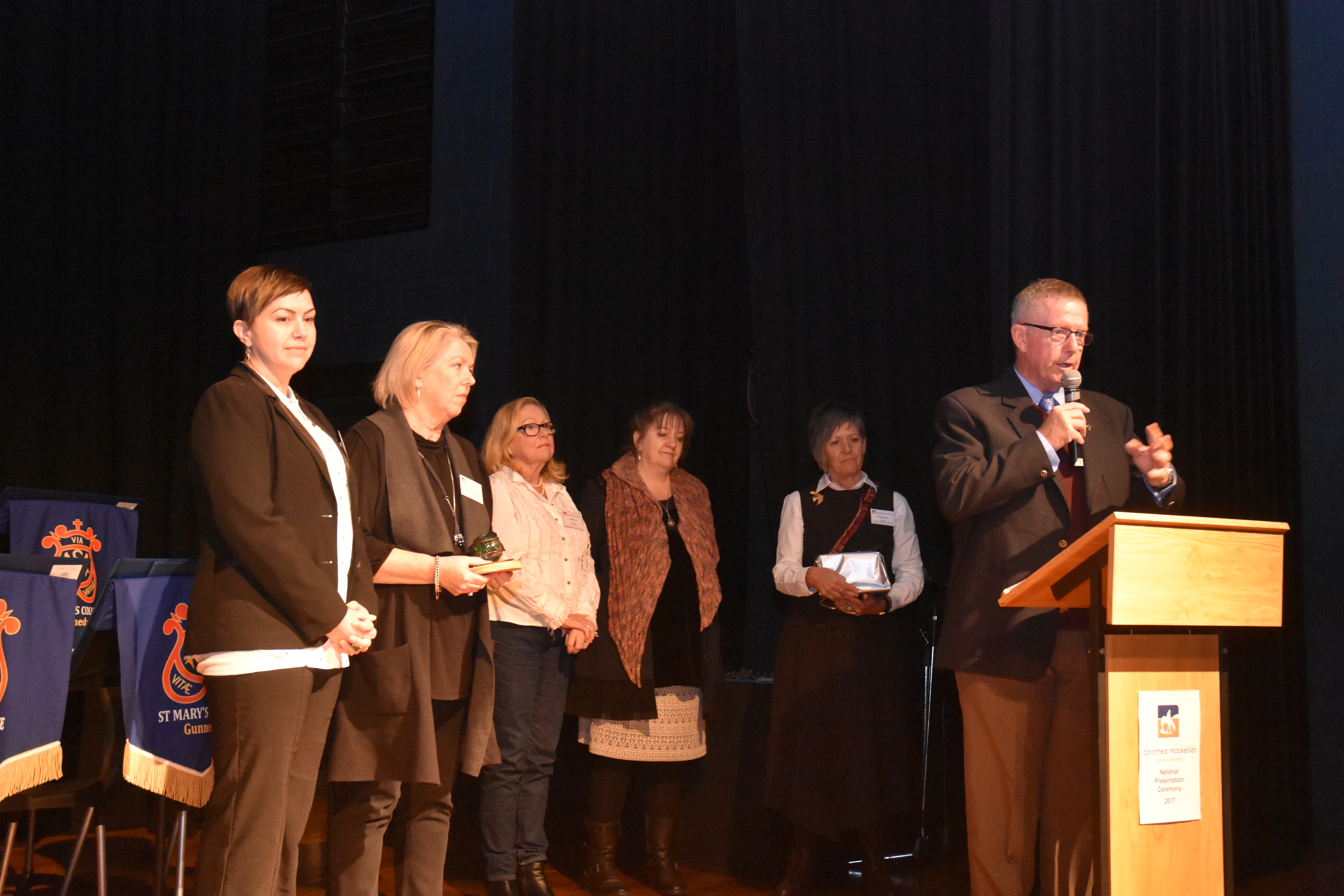 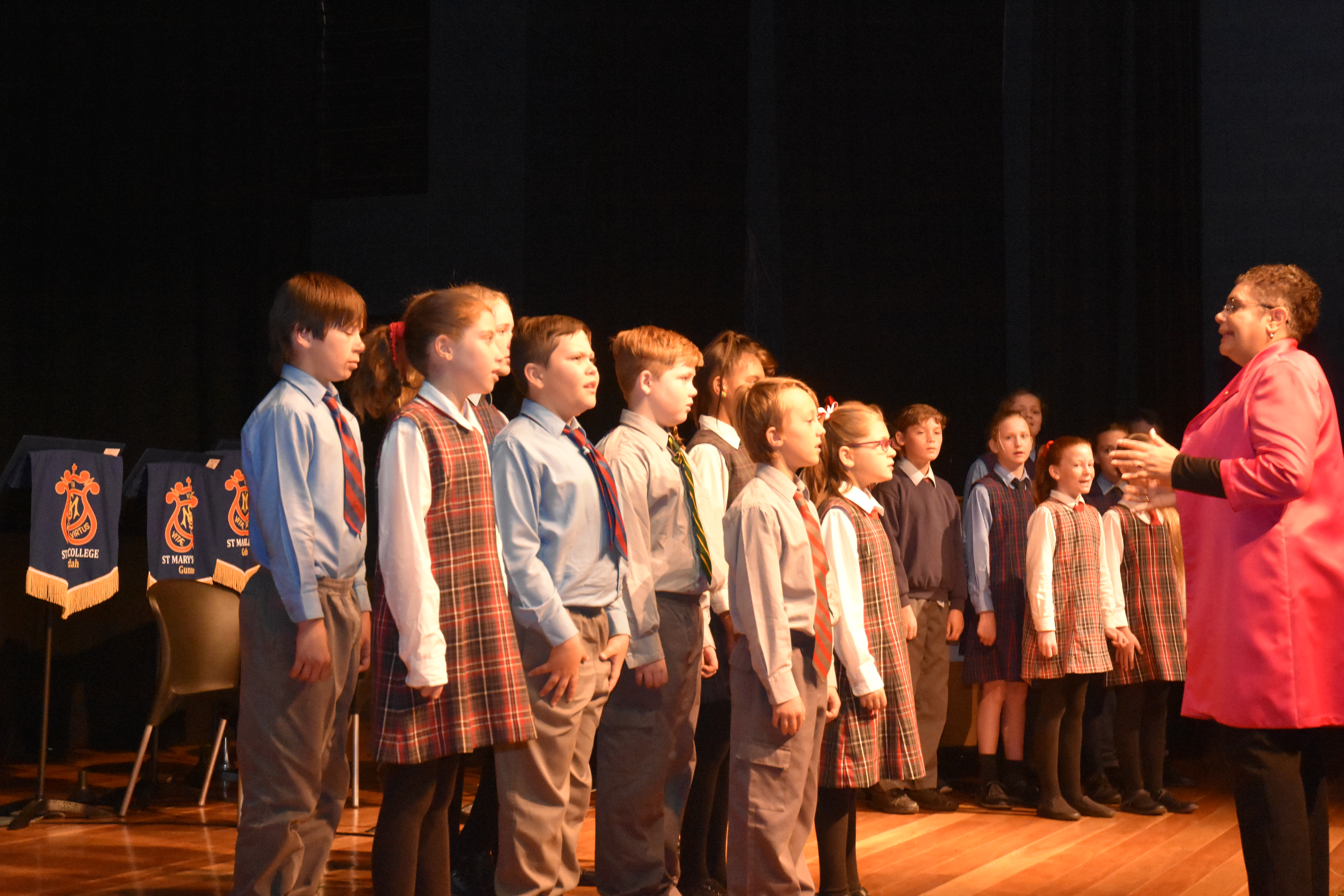